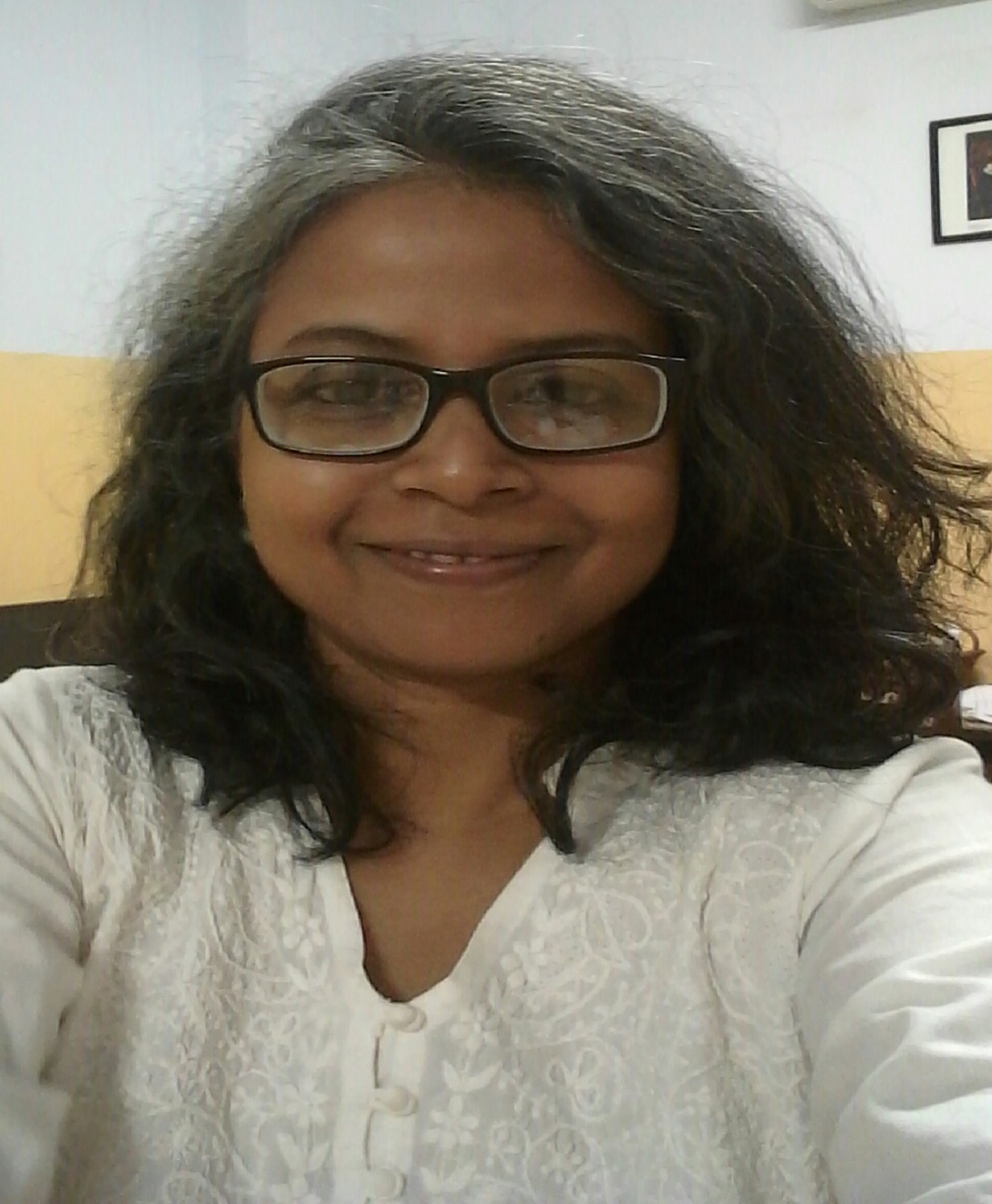 She has edited Aspects of Modernity: American WomenÃ¯Â¿Â½s Poetry (Jadavpur University Press, Kolkata, 2014), co-edited The Word and the World, (Loreto College and Earthcare Books, Kolkata, 2009) and is the editor of Critical Imprints Vol V (2017). She is currently editing Michael DraytonÃ¯Â¿Â½s EnglandÃ¯Â¿Â½s Heroical Epistles and is working on a monograph titled ApolloÃ¯Â¿Â½s Prophet: Michael Drayton and the Shaping of a Poetic Career.

Dr. Dasgupta has been the recipient of several travel grants from the University Grants Commission and the Indian Council of Social Science Research to attend international conferences and she has presented papers at the University of Pisa, Freie University, Berlin, the University of Colorado, University of Reading and at the Royal Geographical Society, London. In 2001she was awarded the Charles Wallace India Trust Grant-in-Aid for research in the UK and the 2001 UGC Travel Grant under the Cultural Exchange Programme to collect archival material in the UK for doctoral studies. She received the Charles Wallace Trust Visiting Fellowship (2014-2015) at CRASSH (Centre for Research in Arts, Social Sciences and Humanities), University of Cambridge, UK with a Joint Visiting Fellowship at Wolfson College, Cambridge.