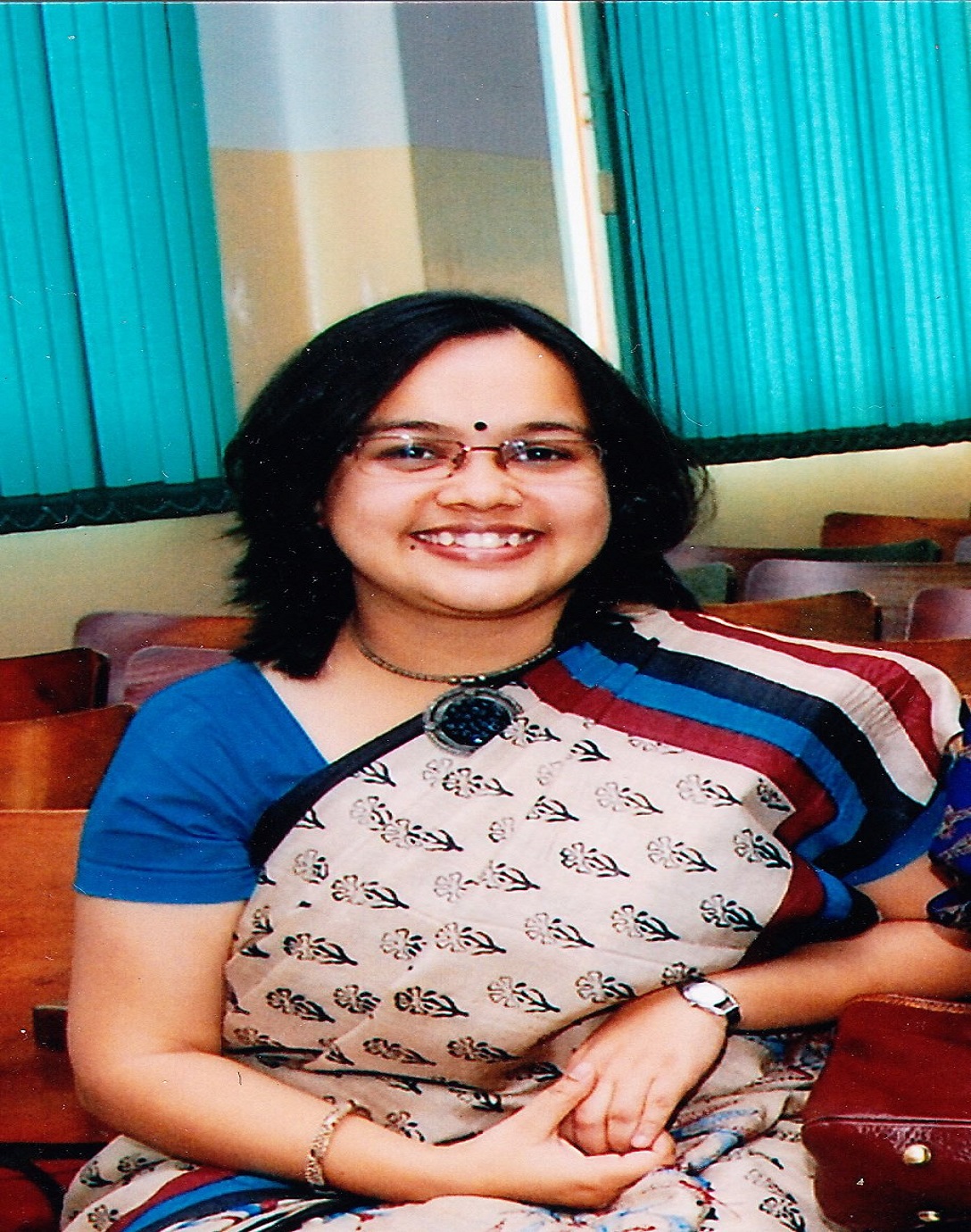 She has presented papers at a number of national and international conferences and was nominated for the U.S State Department of EducationÃ¯Â¿Â½s International VisitorÃ¯Â¿Â½s Leadership Programme titled Ã¯Â¿Â½Developing American Studies CurriculaÃ¯Â¿Â½ in 2011. She was also selected for an international workshop on South Asian Cultural Studies at Institute of Advanced Communication and Research, Kathmandu, Nepal in April 2013. She was awarded the Fulbright-Nehru Doctoral and Professional Research Fellowship 2013-14 for her doctoral research and took classes in the graduate and post graduate sections on the department of American and English Literature, Rutgers, New Jersey during her stay in the U.S. She is also an active member of the Centre for Studies in Romantic Literature, Kolkata and American Literature and Culture Interest Group, Kolkata.